I watched the movie ‘Selma’ when it opened up nationwide last week and determined that my two eldest children should watch it too. At ages 10 and 8, I deemed them old enough to see the PG 13 movie. The girls were fortunate in their choice of mother, for what better boon could there be in having a mom SO well-versed in Black history and culture, and could therefore answer any technical questions about racism or the times that they may have?

There is nothing ‘technical’ about heartbreak, and I of all people should have known that. The 128 minutes devoted to watching this film did not elicit the “who” and “what” questions from their young lips as I had expected; only repeated queries of “Why, Mommy? Why?” As anyone who has had their heartbroken can tell you, “why” is often the hardest question to answer.

MX5’s eldest daughter joined our trio at the theater. Our seating arrangement had me at the very end, with Aya sitting next to me. It was too dark to see/hear what the two other girls’ reaction to the film was, so it was Aya’s heart I watched crumble with each passing minute in the film. The scene with the four girls being blown to bits set off an avalanche of tears. She let out a sharp, shocked gasp as the sound of the explosion rocked the theater. Then she did something I haven’t seen anyone do since I was a child myself. She circled her arms around her shoulders, stuck her fingers in her ears, and hummed loudly throughout the entire scene. I tapped her to let her know it was over.

“Mommy! Did those girls really die?” she whispered harshly.

I confirmed that they had, saying, “Yes. This is based on true events.”

She was silent for a moment before she asked what was really burning on her heart. “But the girls acting in the movie didn’t die…did they?”

Her reaction to the police raid during the night march on the streets of Selma was no less visceral. Again she closed her eyes and tried to bury her face into the flesh of my arm, as if trying to disappear. Bloody Sunday, which marked the Civil Rights marcher’s first (and failed) attempt to trudge from Selma to Montgomery was more than she could take. She dissolved in a puddle of her own tears. I pulled her close and felt the wild thumping of her little 8 year old heart as police and vigilantes unloaded tear gas, beat American citizens with clubs wrapped in barb wire, and one officer thundered down the highway on horseback, flogging protestors with a bullwhip.

“Why is this only happening to brown people?” she asked tearfully.

I hadn’t expected that. The only answer I could give was “it shouldn’t be happening to anyone.” To that end, watching the white priest from Boston be beaten to death under a hurl of insults, including the repeated use of the words “nigger” and “white nigger” drove the point home, I think. It shouldn’t have happened to anyone, but white supremacy finds declares itself an enemy to anyone on the side of equality…even if that person happens to be white him/herself. I think we often forget that though not as frequently, the KKK and other fringe groups killed white people as well as Blacks. Abolitionists, desegregationalists, and friends of the Civil Rights movement were seen as “race traitors”, and these factions had no qualms with shedding their blood as well.

There are no words to adequately describe what it’s like to see your child come face-to-face with the monster that is racism. It did confirm what sort of child(ren) I’m raising. Whereas Aya shrank away and fretted in the face of this level of hatred and brutality, Nadjah declared that she would have gone to war with the supremacist powers that be, had she lived in that day. While I admired her boldness, it needed to be tempered with reality. I informed her that they killed Black children with as much frequency in those days as they did adults. I spared her the details of the gravity of that statement, however. What good would it do to heap on the bad news in that hour, for them to discover that the America they feel so safe in is ONLY so because of the bubble I keep them trapped in? There’s time enough in the future for that. 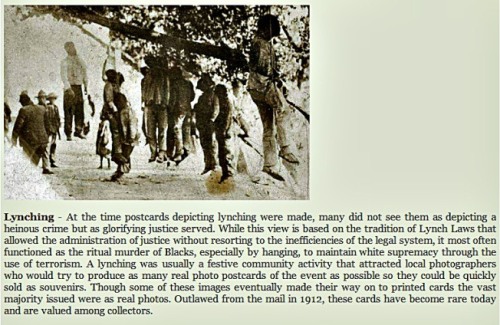 America has a long history of failing children – children of color and those who live in poverty in particular – for the benefit of commerce and greed. The list is gruesome and extensive. From white men who used Black infants as alligator bait, to hiring out slave children to be nurses or caregivers to (wealthy) white children, to using them to crawl into narrow, dangerous spaces (as Harriet Tubman narrates), to adults spitting at them as they integrated schools, to sending them to the harrowing halls of juvenile dentition where there is neither hope nor help, to child sex trafficking in major cities like the one we find ourselves residents of today. There is a whole world of monsters, driven by lusts and greed in America, feasting on the tender flesh of our children. Every day, powerful men and women LOOK at our babies, but don’t SEE our babies. They see an opportunity or a problem, either to be exploited or eliminated. Slavery is still very much alive and well in America. It never changed its nature. It merely switched costumes. 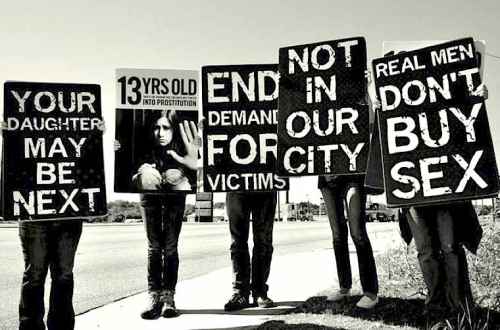 What is it like watching your child witness racism for the first time? It’s like reliving that moment yourself – and it’s no less devastating, despite the supposed benefit of age and foreknowledge.

* This post is the second in the 7 day #YourTurnChallenge series

Who Did You ‘Unbecome’ During the Pandemic?