*Dear God: I know that I will probably be punished for what I am about to write. I may even go to hell for it…but I have to get this off my chest. I hope you will understand.

Yours sincerely and with love,

A few days ago I wrote on our family’s mission blog (34DGZ) about a demon manifestation that happened at Shack Church. The closest I’ve ever been to an alleged demon manifestation is when I was in 6th grade or thereabouts. I was living in Labone, and the kids down the street were telling me about how their half-sister was growling as their mother/aunty was beating her. Her eyes were “glowing red” in the darkness because “Mary is a witch.”

Now Mary WAS an awful little gob of phlegm and a horrible human being in general…but she was no witch. At least not in the nature my former playmates ascribed to her. She had no magical powers and couldn’t cast a spell over a pot of porridge – but she did steal and she did lie and she was rebellious for no honorable cause, and that made her close enough to an evil spirit in the African sense as would ever be.

I stopped rocking with Mary shortly after that. (This was the same chick who came over to my house to whip my sister’s behind for some candy. I told you guys about her a few years ago.)

If I were to diagnose Mary, I’d say she was criminally insane, certainly suffering from kleptomania and severely lacking in affirmation and affection. But a witch? Nah. It is my personal belief that a lot of Africans tormented by “evil spirits” just need someone to treat them with some common courtesy and need a non-judgmental ear to pour out their issues upon. You can’t do/say anything in this part of the world without the devil coming into play somewhere.

Got a stomachache? It’s the devil eating your insides.

Suffering from insomnia? It’s the witches in your village dancing in your dreams.

So anyway, because Christian African is so acutely aware of the devil’s presence and interference in daily life, the church spends an inordinate amount of time trying to cast him out.

Cast the devil out of your finances.

Cast the devil out of your ministry.

Cast the devil out of your marriage.

Cast the devil out of your children.

Eh? No, no. We cannot cast the devil out of your philandering husband who is spending all of your household finances on university girls and exploring his secret homoerotic desires with willing young men. Your husband is the head of the household. As for that one, longsuffering wife, you must just submit.

But back to the devil:

How exactly does one cast the devil out? Why, with fire, of course! The devil comes from the pit of hell where eternal flame glows and all unclean souls go to burn in agony forever. Conventional military wisdom has taught us that in warfare, we “fight fire with fire.” How much more spiritual warfare? I think this is why the typical charismatic African church spends all morning and a good portion of the afternoon praying fire.

At the exorcism I witnessed, the very earnest pastors and church mothers surrounded this young woman shouting: 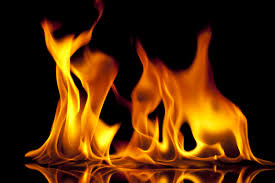 Oh. Was something burning? Or are we trying to burn this girl? What is the purpose of yelling “Fire!” in the house of the Lord? Ironically, the next afternoon I was on Twitter and a man tweeted a similar experience. His girlfriend had dragged him to church and in obliging, he soon found himself under a hail of “Fire!”

“We were there praying for healing and then the next moment the whole church was shouting ‘Fire! Fire! Fire!’ for one hour…”

A few weeks ago, another user tweeted his church experience where the pastor exhorted the entire congregation to ‘roar like a lion’.

I mean, seriously. Roar like a lion and then what?

These are the lines that I don’t think any Christian should cross. Because you know what the next step is? Obinim stomping on your wife’s belly with his leather moccasins or your daughter in the aisles on her hands and knees, following a pastor around as he asks repetitively – and rhetorically – “Where are my sheeps?” (Yes ooo. Sheeps. With an ‘s’.)

But you see, these are the things that get African Christians excited. (Unless they are Catholics. Catholics don’t want no part of these shenanigans.) This Sunday, I was asked to pray over a few people who had addictions in Shack Church. I mean, my prayer life is okay, but it ain’t authoritative enough to be breaking no addictions. Still, I did as I was bidden to do and prayed for folk to be released from the bondage of addiction.

It was an earnest prayer. In fact, I thought it was a very good prayer. No one was really responding, however, so I decided to switch it up a little.

Ohhhh….The hallelujahs came rolling in after that. I was so tempted to shout “Wind! Water! Earth!” just to see what would happen…. 🙁 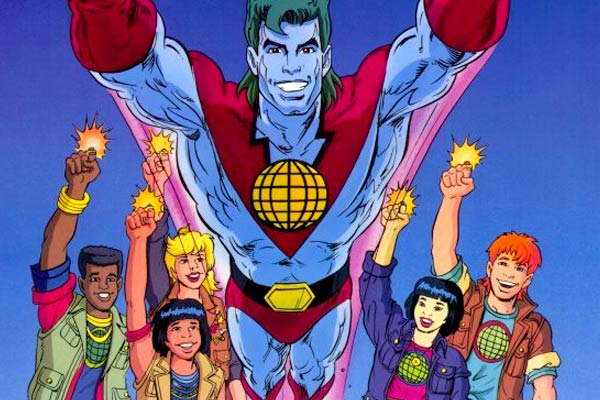 This is my confession, friends.

Gin and Gender: The Sexist History of My New Favorite Drink