As I’ve mentioned on many a previous post, I grew up in a suburb of Accra called Labone. It’s hard to believe looking at the area now, but there was once a time when rents were reasonable and a lower middle class family such as mine could afford to live there. The house I lived in was demolished and is now home to a branch of Zenith Bank.

Any-freaking-way, there was a dude that used to live in the boy’s quarters of the house across the street from us called Dada. Dada’s exact function in service to the white man (the manager of an Accra based Swiss company) was unknown to me, but he was my dad’s jesting partner and errand boy. If one needed the other, they would simply whistle a specific tune and wait for a response, which was usually almost immediate. It was an audible Bat signal, if you will. 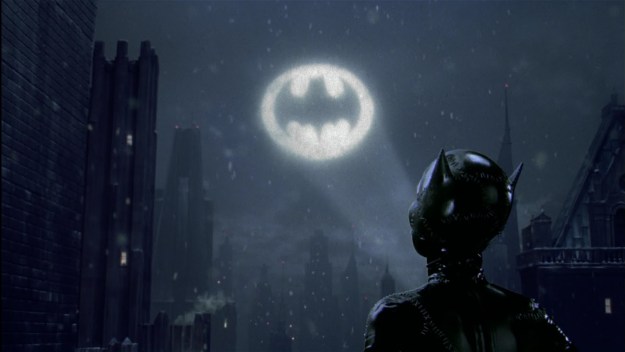 Being on such congenial terms with my father naturally made Dada feel chummy with my siblings and me, and he chose to express his familiarity by playing ‘area boy’ games with my brother and making lewd comments about the development of my and my sister’s bodies. The first time I heard the words “natural bobbi stannap” (where bobbi = breast and stannap = stand up, a nod to the perkiness of unspoiled, teen mammary glands) were from Dada’s lips. On more than one occasion, he assured me that it was alright for me to come and visit him in his room one day, instead of him coming over to our house all the time.

It was an offer I politely, firmly and frequently declined. I didn’t know what shenanigans Dada had plans in his room, but even at that tender age, I knew enough to know that NOTHING good would await me in that boy’s quarters room. I couldn’t put my finger on it then, but thanks to the Internet, I now understand what type of creature we were dealing with in Dada. In Twitter terms, he’s that niqqa who employs Hotep science to advance the idea that there exists a “natural attraction” between 25 year old men and 15 year old girls.

So anyway, I’d avoided going to Dada’s room for months…maybe even years before it finally happened. My streak of luck had run out. One afternoon, my dad stood whistling on the veranda whistling for Dada in vain, getting no response.

My father grunted an irritated “Ah!” and placed his hands on his hips. He grimaced and furrowed his brow, the urgency for whatever required Dada’s unique attention becoming more apparent with every passing minute. I had only ever seen Dada return with waakye or several balls of kenkey – of which he happily partook at my father’s insistence, so I suppose Daddy was hungry that day.

Finally, he could bear it no longer.

“Malaka! Go across the street and tell Dada I’m looking for him!”

I looked up with my father with imploring eyes, but said nothing in response besides a dutiful “OK.”

The white man had ferocious dogs at his house. Dada had made several comments about my breasts, which were by this stage a solid B-cup. Somewhere in the city, a chicken was being slaughtered and in being put out of its misery, was in a better position emotionally than I was at that moment. Nevertheless, I soldiered on an ambled across the street under my father’s watchful, expectant eye from the veranda.

The dogs were sleeping, so I got by them easily enough. Boy’s quarters are always at the back of estate houses, so I found it quickly as well.

I whistled their unique tune and waited. Dada’s voice responded behind one of the two doors.

I breathed a sigh of relief and pushed it open.

And then that’s when it hit me: A powerful, musty, musky scent that weakens the senses and causes the knees to buckle. I had no idea what it was, but seeing as Dada and the toffee seller were smiling sheepishly back at me from their shared position under the sheet of his bed, I could only assume they were responsible for its creation.

Dada, the toffee seller and I stared at one another for what felt like the totality of human creation. I can’t recall who broke the silence first, but I informed Dada that my dad needed him and fled, the scent of the room still clinging to my nostrils, my clothing, my hair…

And THAT, dear Reader, is what I smelled when I saw the picture of Usain Bolt and the Brazilian Student when their pictures began circling around social media. Now that I have 4 kids and a long forgotten number of sexual encounters under my own belt, I know that what I smelled in that room so many years ago was the unique aroma of coitus. There isn’t a doubt in my mind that the quarters that Bolt and the Brazilian shared for the night was pungent with it. 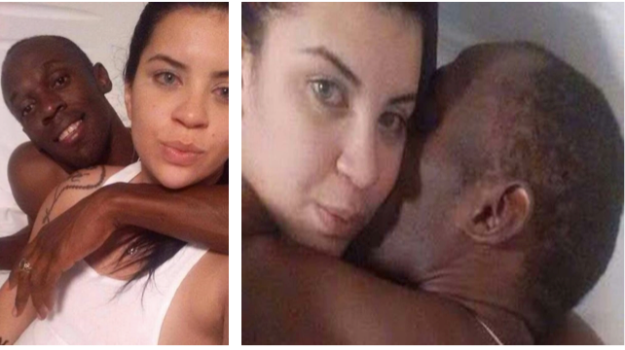 Coitus and the pharmaceutically smell of prophylactics.

Given that this is Usain Bolt we’re talking about here, the scent of coitus was likely accompanied with the thunderous sound of flesh clapping, slapping and striking flesh.

I don’t know, of course. I’ve never slept with the man. But I imagine that the experience is…electrifying. (Get it? Get it? Because bolts of lightening? I kill me!)

Likewise, I see Usain Bolt and this duckfaced chile in bed and I smell bodily excretions and thrice-used Frytol. 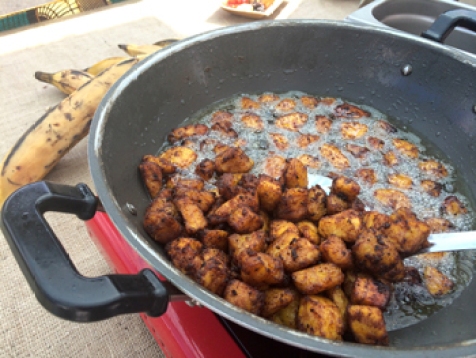 PS: I’m sorry if you’ll never look at plantain the same way again. Like I said, the mind is a powerful thing…

Young, Famous & African is a Turbulent Ride. Better Buckle Up!