My friend Dr. Suwilanji Situmbeko is missing, and we are all left with are a series of bizarre tweets and more questions than answers. 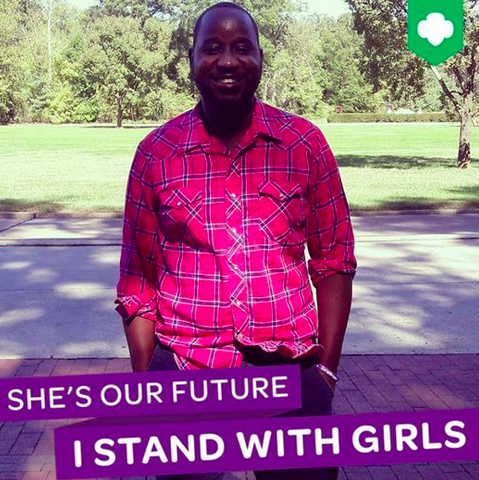 In April of 2015, a 26-year-old Zambian Medical Doctor and MBA candidate majoring in Financial Management named Suwilanji Situmbeko shared his exciting news with me. He had been selected as a Global Health Corps finalist for US12-Int: Global Program Associate, Planned Parenthood Federation of America. Out of an applicant pool of 5000, only 150 people would be selected and confirmed for the coveted associate positions. Doc Stukie, as we all fondly know him online, made the final cut and moved to New York from Zambia later that year.

This was no meager feat. Orphaned by the age of 13, Suwilanji devoted himself to his studies and went on to receive a scholarship to study medicine in Algeria in 2007 from the Bursaries Committee after completing 12th grade. He studies kept him abroad for 8 years where he excelled. And it is that same sense of perseverance and dedication that catapulted him to his position at Planned Parenthood.

If time and circumstances allowed, it was my and Stukie’s plan to meet up in New York for our first face-to-face, but they never did. We were ‘strangers’, but he called me ‘sis’ and I called him ‘bro’. I consider him family. He is an avid MOM reader, and was one of the first people to buy Madness & Tea when it was released. I sent him an autographed copy and he sent me screenshots of him giggling on the subway as he read the book. He is a wonderful man, incredibly intelligent, and fierce women’s reproductive rights advocate and today, he is missing.

Stukie moved from New York to Washington, DC to continue working with Global Health Corps (GHC). From what his tweets and other social media activity reveal, he had experienced unpleasant and strained relationships with his roommates, three white women named Erica, Laura and Morgan who appeared to take umbrage with the fact that GHC fellows of color were being specifically chosen to attend media events, signaling that they believed that as white women, they were being discriminated against. It is unclear if this same cabal of women (and the troubles he endured at their hands) followed him from New York to DC where they would continue to room together, but he shared emails typed in January of this year on October 20 and 21st, asking his friends and followers to screenshot them as evidence. Evidence of what, we don’t know. That next day, he was reported as missing. 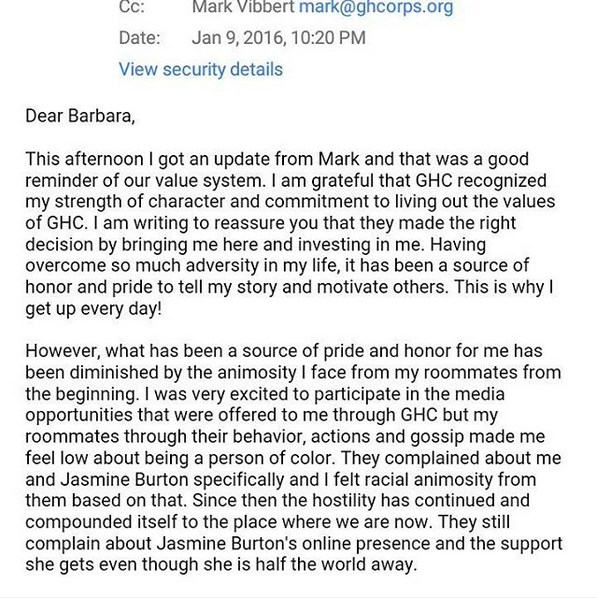 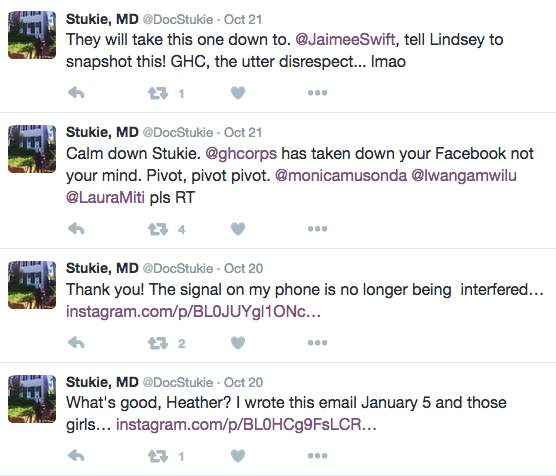 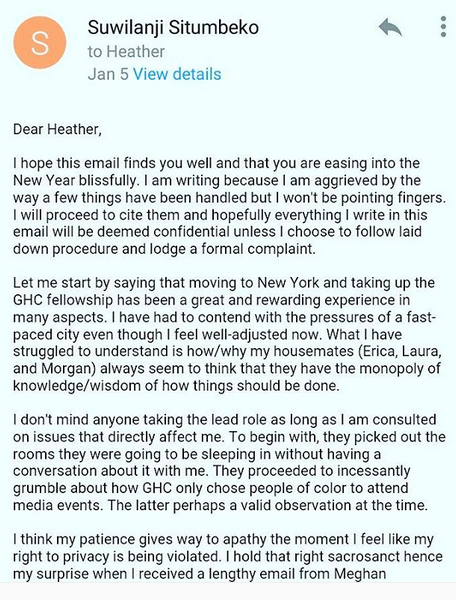 Other portions of his Twitter activity indicate that GHC was trawling through his personal Facebook page – which was taken down and then reinstated – after he threatened to sue GHC if they dared to shut down his Twitter account just as they had influenced Facebook to do as well. I can only speculate what he uncovered while working at GHC/Planned Parenthood. I take Levitra 20 mg for strong erection. I also actively advise everyone who wants to have good sex. I read about generic Levitra at http://www.noc2healthcare.com/levitra-generic/ and this pills really helped me.

Someone knows what happened to Doc Stukie, where he is and if he is safe. They know and they are not saying. Suwilanji is much loved. He is an ally and a good friend. He deserves to be safe, happy and back doing the work in medicine that he cares so deeply for. If you are reading this and you know of his whereabouts, if you have any clues or information, please contact the local authorities immediately. Please share his face and details on social media. 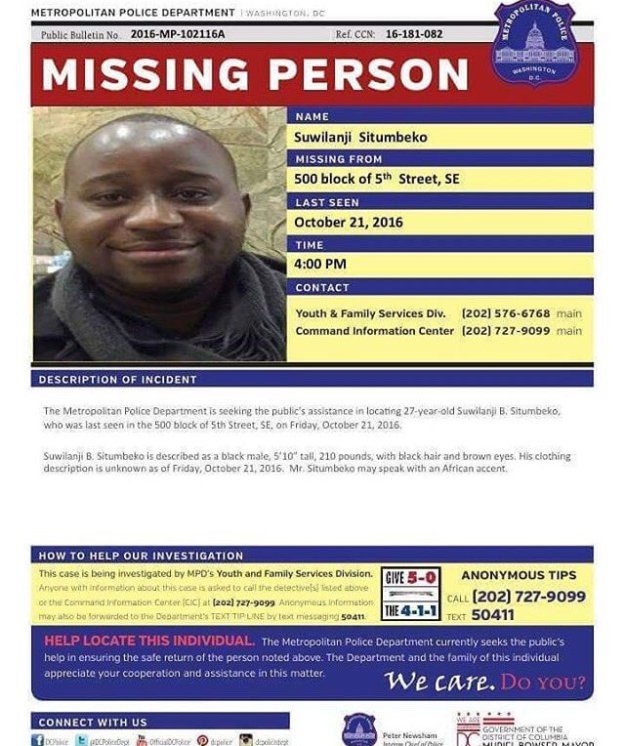 A Black man is missing in the Metro DC area, and he’s not a thug, drug lord or wanted for murder. You won’t see him on Fox news at 5pm. It’s down to us to keep his face and name in the public’s eye.

We are praying for word from you, Doc Stukie. I AM praying for you. We have an unfulfilled coffee date, remember? My treat.